Home › Blog › The Coolest Teeth In The Animal Kingdom

The Coolest Teeth In The Animal Kingdom 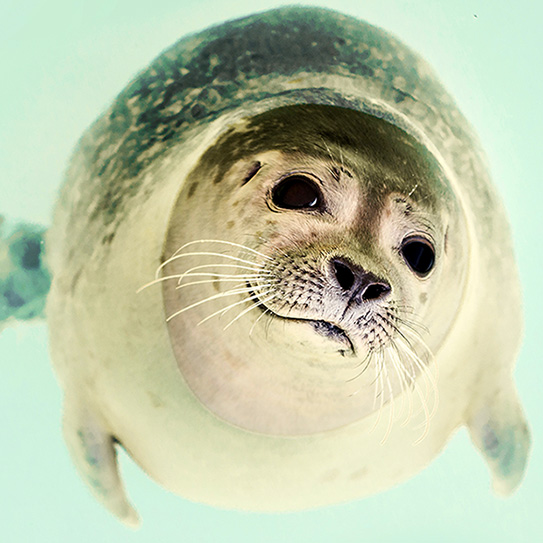 MOST OF US already know that sharks constantly grow new teeth, venomous snakes use their fangs like syringes full of poison, and elephants have enormous tusks. As lovers of teeth of all shapes and sizes, today we’d like to take a moment to spotlight a few lesser known bizarre teeth out there in the wild.

Contrary to their name, crabeater seals’ diets consist almost entirely of antarctic krill, but you probably wouldn’t guess that by looking at their teeth. Where we have our molars, they have some very bizarre teeth. These teeth are like if a normal sharp canine tooth had many smaller canine teeth coming out of it. All together, they look like they’re packing deadly saws in their jaws.

Even though they look deadly, crabeater seals use their teeth in much the same way that we use strainers for pasta: they’ll take a big gulp of ocean water, then squeeze the water back out while their teeth trap all the tasty krill inside. Yum!

You’d be horrified if you woke up with orange teeth, but that’s because you aren’t a beaver. Beaver teeth become orange over time because of the iron in the food they eat. The iron makes their teeth harder, which helps them chew through trees to construct their dams. But even iron doesn’t fully protect against wear and tear, which is why their teeth constantly grow.

Narwhals are often called the unicorns of the sea because of the single spiral horn protruding up to ten feet long from the males’ heads. However, those aren’t really horns. In fact, they are tusks—in this case, elongated canine teeth that grow through the upper lip. Usually only the left one manages to grow that long, but some male narwhals end up with two full-length tusks, and occasionally a female narwhal will grow one or both as well.

As recently as May of this year, scientists still weren’t sure about the tusks’ purpose, but new footage has shown narwhals using their tusks to stun fish, making it easier to eat them. There’s probably more to it than that, though, because the tusks also contain millions of nerve endings, which likely means narwhals use them to sense their surroundings.

Keep Taking Care Of Those Chompers!

We might not be able to bop fish over the head, saw through trees, or strain krill with our ordinary human teeth, but we still need them to be healthy and strong in order to chew our food, speak clearly, and share beautiful smiles with the people we love. Always remember to brush your teeth for two minutes twice a day, floss once a day, schedule regular dental appointments, and contact us if you’re having any dental problems in between appointments!

As cool as animal teeth are, human teeth are still our favorite!

The content on this blog is not intended to be a substitute for professional medical advice, diagnosis, or treatment. Always seek the advice of qualified health providers with questions you may have regarding medical conditions. 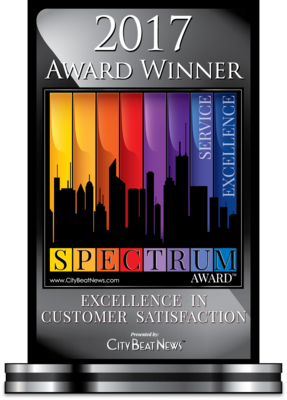 Dr. Elton D. Behner, DDS has been awarded as a top Dentistry practice with some of Fishers's best Dentists.
Verified by Opencare.com 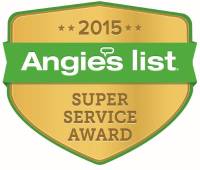 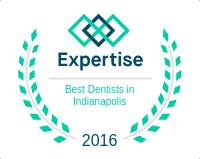 Categories
NagiosCheckValue - Do not remove please